What is Computer Vision?

Humans use their vision to see things and then they interpret those via their brain. Similarly, computer vision is to make computers perceive, process and understand visual data such  as images and videos. The ultimate goal of computer vision is to model, replicate, and more importantly exceed human vision using computer software and hardware at different levels. It needs knowledge in computer science, electrical engineering, mathematics, physiology, biology, and cognitive science. 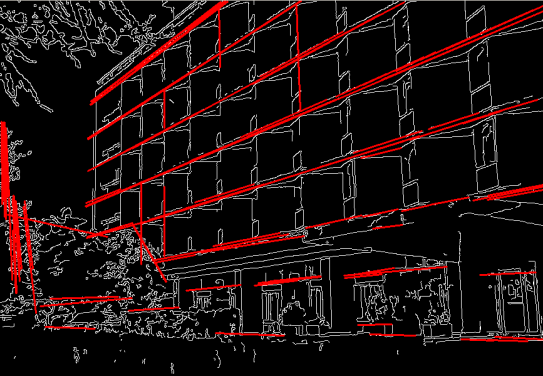 The applications of computer vision are numerous and include: