Kaby lake is Intel’s codename to the 7th generation Microprocessor being the successor to the Skylake. The Kaby Lake is 14nm chip. The Cannonlake was expected to be Skylake’s successor but Intel announced that it has been delayed until the second half of 2017. 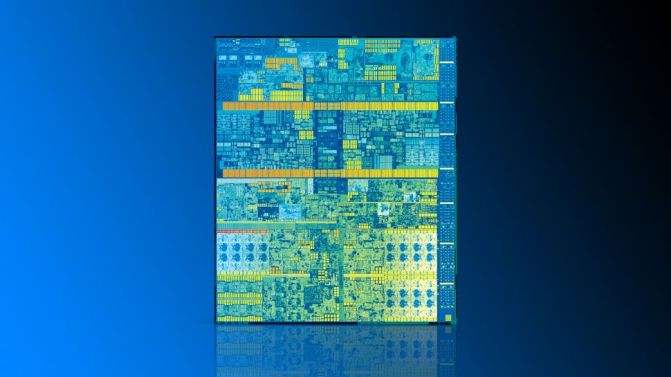 Considering the specifications for the Core i5-7600K. The Intel Core i5-7600K processor is the fastest Core i5 chip in the Kaby Lake lineup. Featuring a quad core (non-multithreaded). The chip is based on the latest 14nm Plus process node which delivers improved efficiency and performance on the existing 14nm FinFET technology. The clock speeds for base and boost are 3.8 GHz and 4.2 GHz respectively. The processor has a 6MB L3 cache with 91W TDP. The chip will be available around the $250 USD. 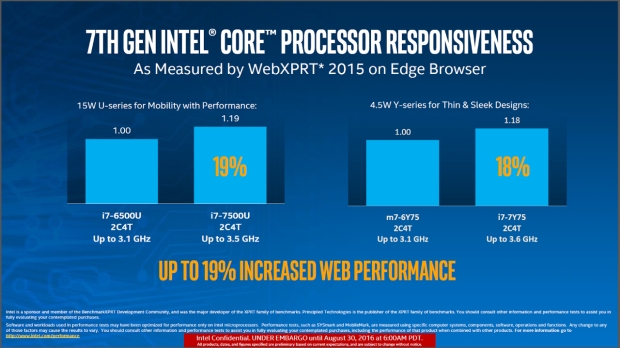