Google will soon launch a cloud computing service that provides exclusive access to a new kind of artificial intelligence chip designed by its own engineers. CEO Sundar Pichai revealed the new chip and service this morning in Silicon Valley during his keynote at Google I/O, the company’s annual developer conference. 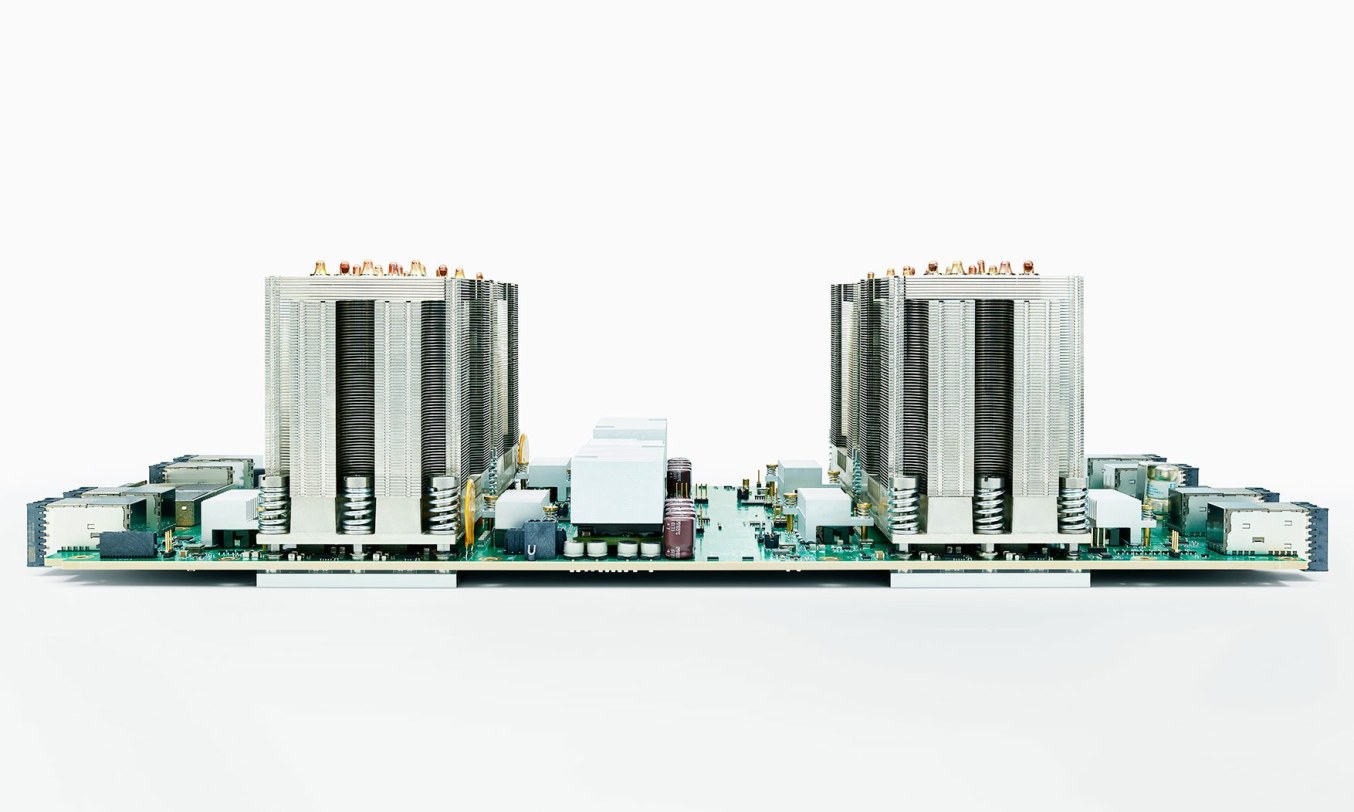 This new processor is a unique creation designed to both train and execute deep neural networks—machine learning systems behind the rapid evolution of everything from image and speech recognition to automated translation to robotics. Google says it will not sell the chip directly to others. Instead, through its new cloud service, set to arrive sometime before the end of the year, any business or developer can build and operate software via the internet that taps into hundreds and perhaps thousands of these processors, all packed into Google data centers.

According to Dean, Google’s new “TPU device,” which spans four chips, can handle 180 trillion floating point operations per second, or 180 teraflops, and the company uses a new form of computer networking to connect several of these chips together, creating a “TPU pod” that provides about 11,500 teraflops of computing power. In the past, Dean said, the company’s machine translation model took about a day to train on 32 state-of-the-art CPU boards. Now, it can train in about six hours using only a portion of a pod.

Nvidia has released a new state-of-the-art chip that pushes the limits of machine learning, the Tesla P100 GPU. It can perform deep learning neural network tasks 12 times faster than the company’s previous top-end system (The TitanX). The P100 was a huge commitment for Nvidia, costing over $2 billion in research and development, and it sports a whopping 150 billion transistors on a single chip, making the P100 the world’s largest chip, Nvidia claims. In addition to machine learning, the P100 will work for all sorts of high-performance computing tasks — Nvidia just wants you to know it’s really good at machine learning.

To top off the P100’s introduction, Nvidia has packed eight of them into a crazy-powerful $129,000 supercomputer called the DGX-1. This show-horse of a machine comes ready to run, with deep-learning software preinstalled. It’s shipping first to AI researchers at MIT, Stanford, UC Berkeley, and others in June. On stage, Huang called the DGX-1 “one beast of a machine.”

The competition between these upcoming AI chips and Nvidia all points to an emerging need for simply more processing power in deep learning computing. A few years ago, GPUs took off because they cut the training time for a deep learning network from months to days. Deep learning, which had been around since at least the 1950s, suddenly had real potential with GPU power behind it. But as more companies try to integrate deep learning into their products and services, they’re only going to need faster and faster chips.

(via Wired, Forbes, Nvidia, The Verge)

The rise of A.I. and over-powering humans will prove to be a catastrophic situation. Elon Musk is attempting to combat the rise of A.I. with the launch of his latest venture, brain-computer interface company Neuralink.  Detailed information about Neuralink on Wait But Why. (Highly Recommended to Read!) 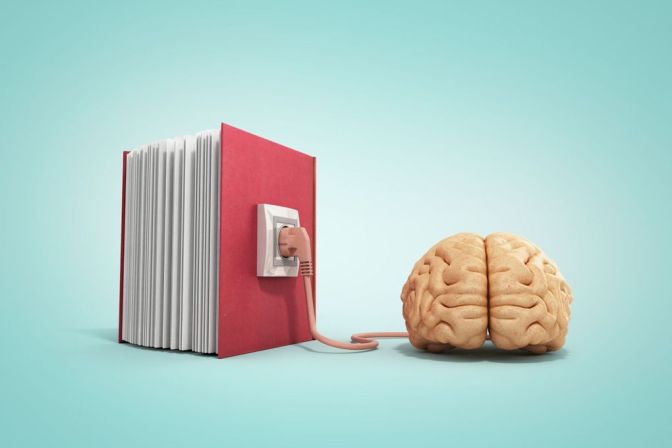 Musk seems to want to achieve a communications leap equivalent in impact to when humans came up with language – this proved an incredibly efficient way to convey thoughts socially at the time, but what Neuralink aims to do is increase that efficiency by multiple factors of magnitude. Person-to-person, Musk’s vision would enable direct “uncompressed” communication of concepts between people, instead of having to effectively “compress” your original thought by translating it into language and then having the other party “decompress” the package you send them linguistically, which is always a lossy process.

Another thing in favor of Musk’s proposal is that symbiosis between brains and computers isn’t fiction. Remember that person who types with brain signals? Or the paralyzed people who move robot arms? These systems work better when the computer completes people’s thoughts. The subject only needs to type “bulls …” and the computer does the rest. Similarly, a robotic arm has its own smarts. It knows how to move; you just have to tell it to. So even partial signals coming out of the brain can be transformed into more complete ones. Musk’s idea is that our brains could integrate with an AI in ways that we wouldn’t even notice: imagine a sort of thought-completion tool.

So it’s not crazy to believe there could be some very interesting brain-computer interfaces in the future. But that future is not as close at hand as Musk would have you believe. One reason is that opening a person’s skull is not a trivial procedure. Another is that technology for safely recording from more than a hundred neurons at once—neural dust, neural lace, optical arrays that thread through your blood vessels—remains mostly at the blueprint stage.

Elastic computing is a concept in cloud computing in which computing resources can easily be scaled up and down by the cloud service provider. In short the provision of flexible computing power as and when required. In reality, cloud elasticity only applies to e-commerce; mobile and web development; and SaaS, as well as any other software development companies.

Elastic application continuously allocates and deallocates computer resources according to their use, making cloud resources more volatile and traditional monitoring tools for monitoring the usage.

The Amazon EC2 is a web service that provides resizable compute capacity in the cloud. EC2 is a virtual computing environment, that enables customers to use Web service interfaces to launch instances with a variety of operating systems, load them with your custom applications, manage your network’s access permissions, and run your image using as many or few systems as you need.

An Elastic Infrastructure provides preconfigured virtual server images, storage and network connectivity that may be provisioned by customers using a self-service interface. Monitoring information is provided to inform about resource utilization required for traceable billing and automation of management tasks.